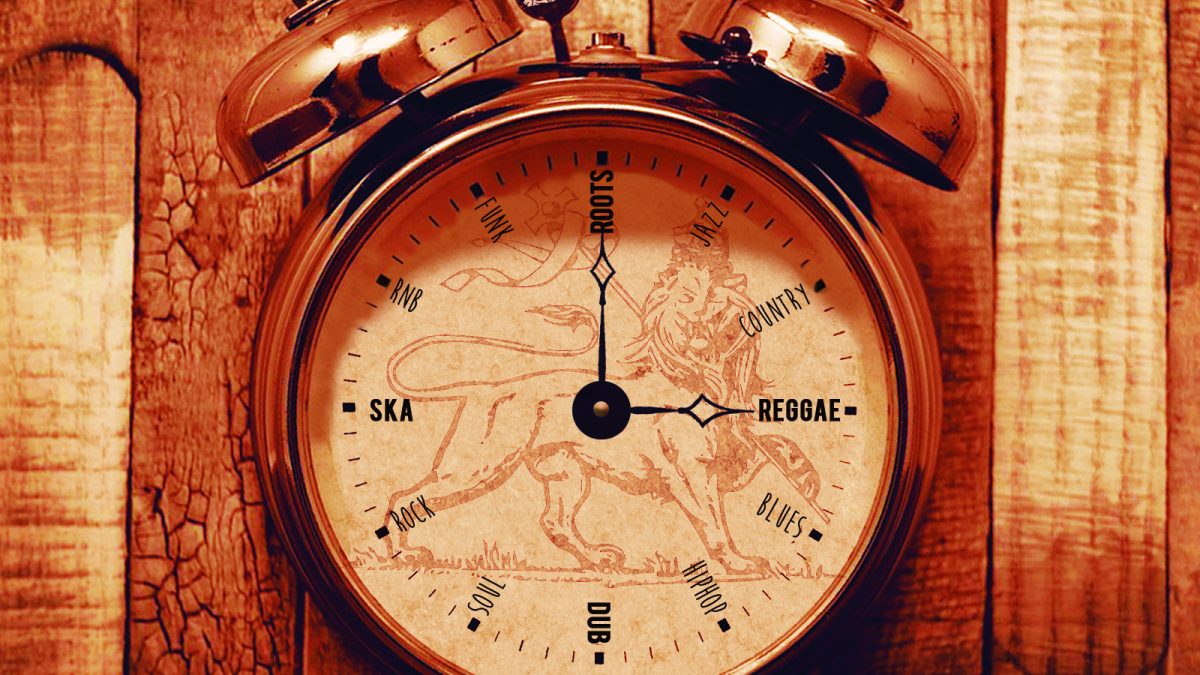 What time is it? For the vocal trio Emeterians, it´s Roots O´Clock…

With two major singles already released earlier this year (“Fly with me” feat Clinton Fearon & “Babylon Bridge” feat Ky-Mani Marley), the vocal trio from Madrid strike back with a proper roots album. From songs like “River Flow”, a deep roots anthem with a late 70´s feeling to songs like “Roots Reggae Party” with an 80´s kind of vibe and sound. Their positive and conscious message is delivered fully trough out the album with songs like “Hero”, describing ordinary hardworking people: everyday heroes… or songs like “Country Life”, remarking and paying tribute to Mother Nature. Songs like “Respect” also have a deep message, in this case with the great featuring Saritah, in duo with Sistah Maryjane, demanding respect for all women.

It is amazing how three different languages can be combined and it clearly shows how Reggae Music spread from Jamaica to the whole World… On “Roots o´clock” you can find most songs in English, a song in Spanish, covering Osvaldo Farrés anthem “Quizás”, originally from 1947. A great interpretation by MaryJane Emeterians, perfect harmonies from Maga Lion and Brother Wildman, over a Stingray production featuring Spanish fellow musicians Javier Martín Boix on the guitar and Marcos Crespo on trombone.
It´s been long since their first studio album “Seeds” that they released a song in Portuguese… “Casa” feat TIANOBLESS is an original roots song. Catchy chorus and strong vocals by Tiano & Maga Lion, a great combination.

Including great musicians such as: Forward Ever Band, Jazzwad Riddim Riddimz, Mafia & Fluxy… this album is a must. 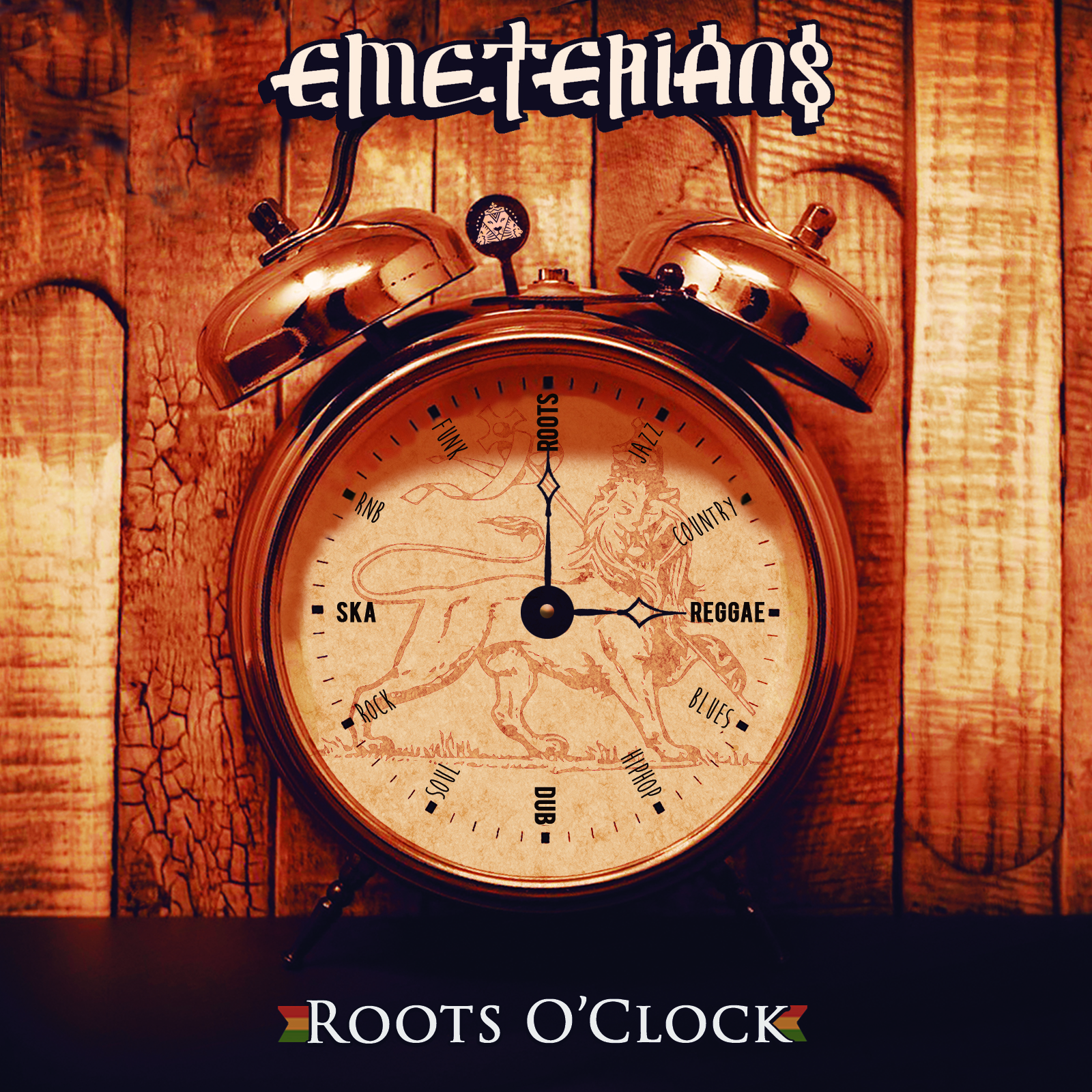 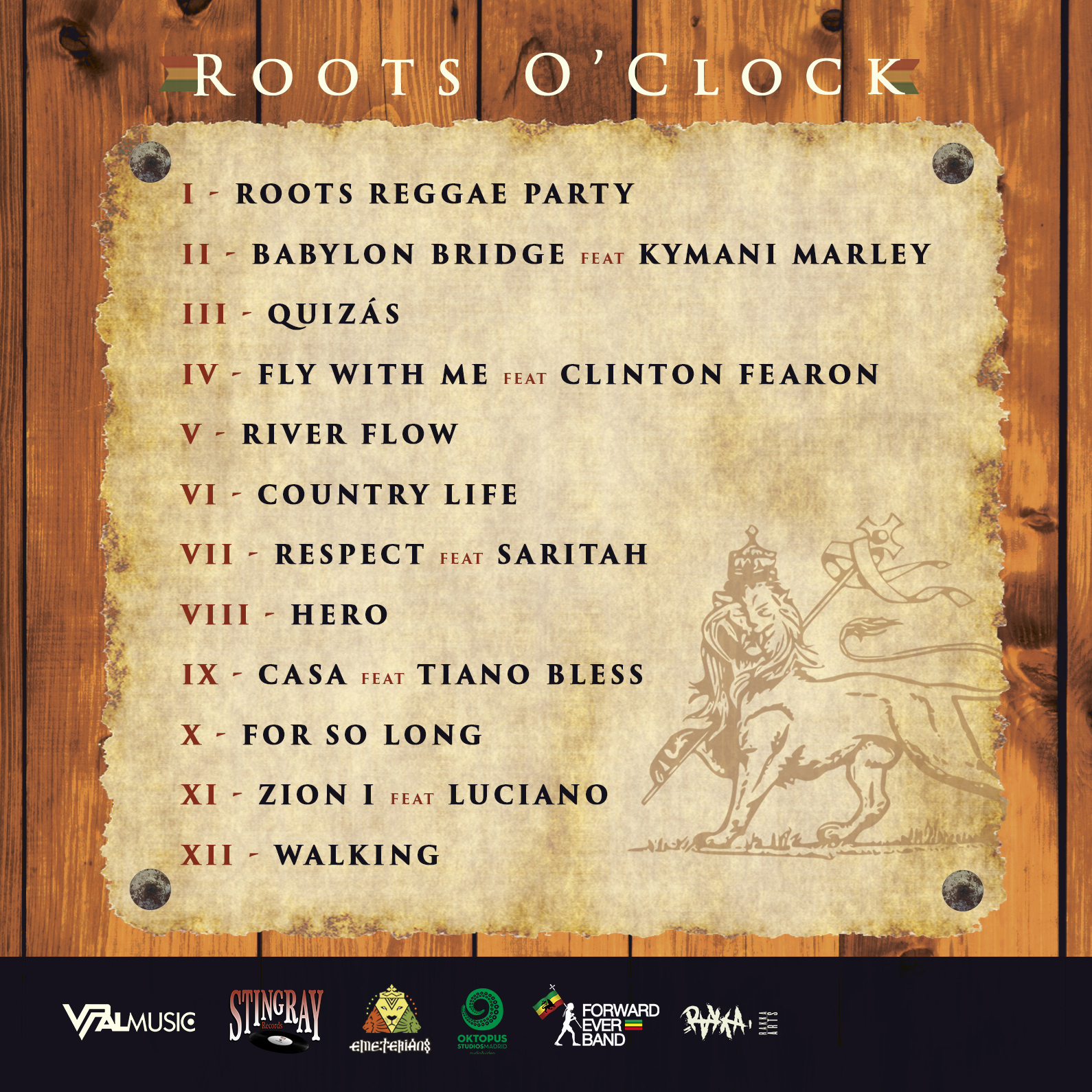 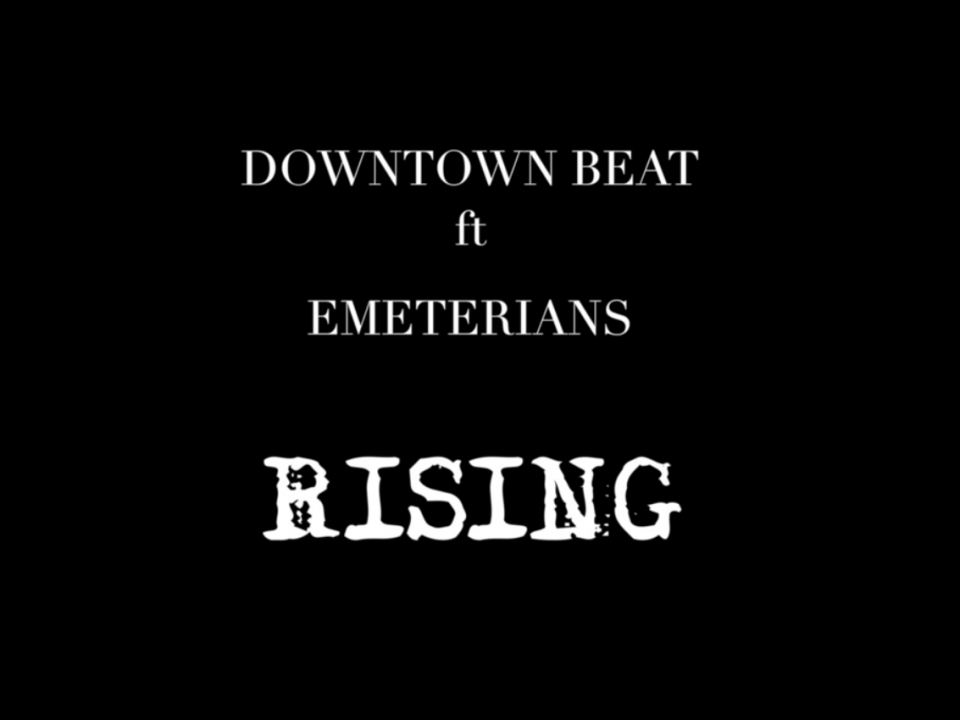 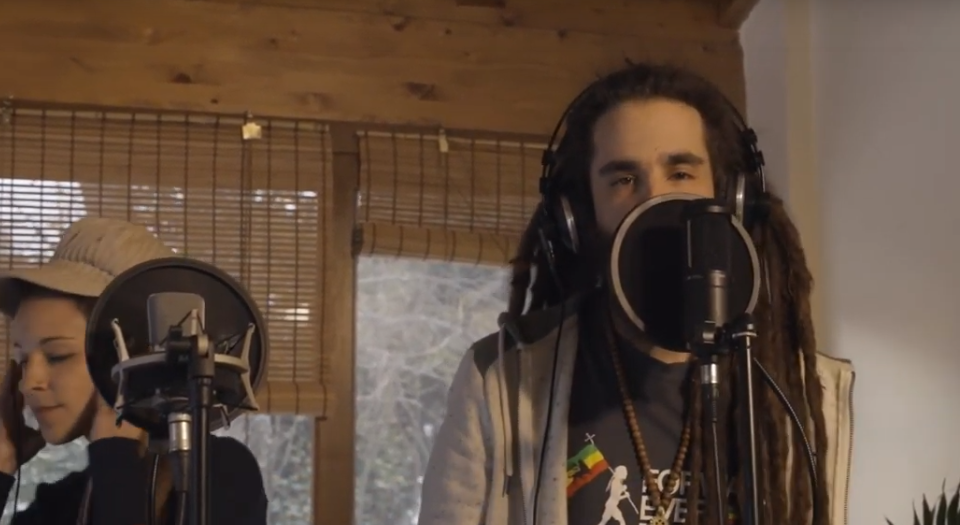